A Pastor By Any Other Name - Revisited 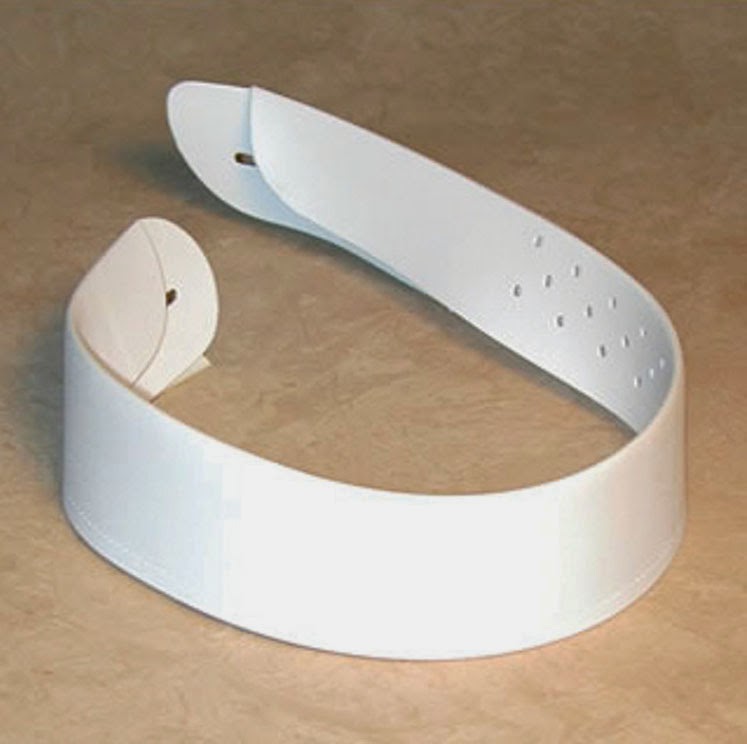 I wrote a blog with the same title a couple of years ago - and after hearing from both the "Excellence in Ministry" event in Colorado and hearing Elaine Heath preach yesterday on the dearth of spirituality in the seminary/academy, I was both encouraged and provoked to reflect more on the subject.

I have often said that the United Methodist Church has no theology of ordination - and I am ready to modify that a little bit to say that the UMC is not PRACTICING a consistent or historical theology of ordination. Methodism no doubt has one of the most interesting histories of ordination, but the one developed versus what it has morphed into are at variance with each other. What we had when Methodism was birthed was an understanding of how the Holy Spirit gifted, enabled, and set apart some servants to preach and provide for the sacraments to be celebrated. What we have now is a tangled mess of clericalism and the antithesis of what Wesley feared (with thanks to Randy Maddox's reminder):

We currently have over twenty classifications for clergy in the United Methodist Church. What I have found is that such is nearly impossible to explain to most laity (and some clergy), as well as to explain to those of other communions and fellowships. And, when examined, is it unsupportable in a Wesleyan ethos to function so.

To complicate the matter more - and to further be at odds with Wesley's intentions - is how we have handled clergy education. One of Wesley's warnings was that in our quest to educate clergy that we exercise prudence in not "professionalizing" them as was often the case with law and medicine, thus "elevating" them from the class of those whom they would be seek to serve. (So it might behoove us to be a little careful about the doctor/medical school, pastor/divinity school comparisons!) It is also important to note that historically, a Divinity degree was not required of Methodist clergy until 1956 (and then, it was a Bachelor of Divinity, not a Master of Divinity). Before then, a course of study was the usual route Methodist pastors took, and college and seminary were alternatives.

The reason I write of this is because of several cruxes we have reached in the UMC (and, I suspect, we are not the only denomination so affected):


The leadership of the liturgy is part of the liturgy. Ordination is intended to include persons in the schedule and pattern whereby the Christian assembly enacts the meaning of the Christian faith. Indeed, the order to which one is ordained is, finally, simply a list of persons who take their place and turn in the leadership of the structure of the ordo. - Gordon Lathrop, Holy Things: A Liturgical Theology, Fortress Press, 1993, p. 190.


While I was not there, I am encouraged to hear the missional concerns that Prof. Randy Maddox and others raised last week at the Mid-Quadrennial training event in Colorado for Boards of Ministry regarding our present state of affairs in the UMC. I hope our own denomination's Study on Ministry takes note and heeds our own history and theology of our founding and genius of Methodism. As a district superintendent, I can attest that at present:

What gives me hope are things like our own Paducah and Paris District's Generative Leadership Academy, and other leadership and missional initiatives across our Connection. I've been blessed to watch leadership skills and spiritual gifts identified and discerned. I've gotten to see the "aha" moments when someone "gets it" in regarding discipleship and mission. And I believe that Methodism's best days are still before us - we just have to be willing to shift our ways to cultivate ordained and lay leadership.