Priorities and a History Lesson - Repost 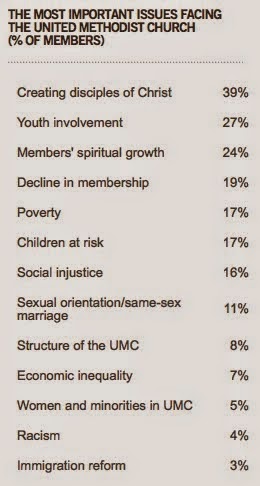 Just seemed timely to repost this, given discussions on the blogosphere.