It's About Jesus, Or It's Nothing 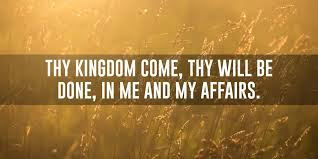 The latest Pew Research Center report on the decline of Christianity in the U.S. came out last week, noting that the decline is continuing at a rapid pace. A good article on the report can be found here, and the report itself can be found here. As with all surveys, there are always flaws in methodology, but Pew does a better job than most on admitting such and how they perform their interviews, publish their sample sizes, etc.

Here's some of the things that the survey reveals about the United States:


What does the report reveal? I think it implies that we are beyond being a post-Christian culture, and are instead what Southern Baptist Russell Moore calls "pre-Christian." Before you argue too much, consider how many generations have now been unchurched. Now, more than any time in recent history, there are lots and lots of folks who haven't been introduced to the Gospel of Jesus Christ. For that reason, I would assume NOTHING regarding religious background, basic Christian beliefs, or past experiences when (1) a first-time visitor comes to church, or (2) if I were to invite someone to come to church.

We are now missionaries. (Hint: We always were - but most of us in the U.S. Church have never seen ourselves this way!)

In short: this could be a time "ripe for the pickin's" where evangelism, sharing the Gospel, and making disciples is concerned. It could also be a time where we could royally screw up the opportunity - basically, by remaining ourselves. The definition of insanity: doing the same thing, yet expecting different results.

Here's what Christian churches, members, disciples, and pastors/priests/ministers will have to be willing to consider, ponder, and do:

It's all going to boil down to change. Deep change. HARD change. What's clear is this: whatever we did for the past 50-100 years ultimately didn't work. Even the stuff that we Christians love so very much, but might not have that much to do with the Gospel.

Bill McAlilly, my bishop, preached in our town a couple of nights ago, and reminded us that on the Day of Pentecost the Church started with five thousand-some families. Two centuries later, there were five million followers.

It can be done, if we remember Thy will - not my will - be done. 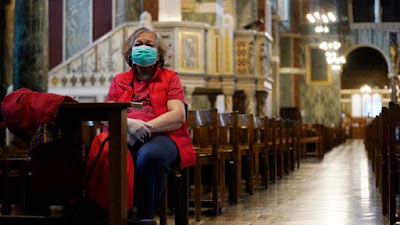 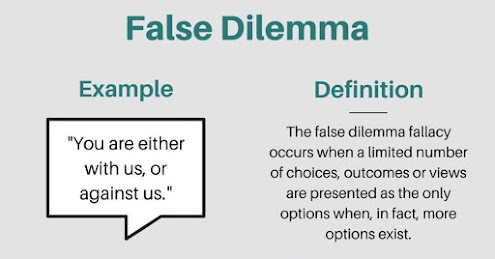