Change Lives With Grace, Not Law 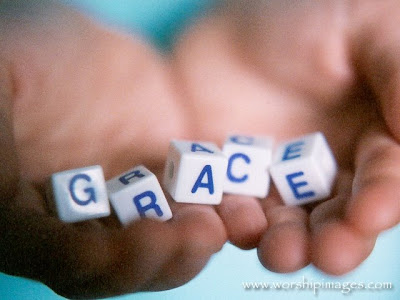 Gov. Kathleen Sebelius of Kansas was confirmed as Secretary of Health and Human Services, and is drawing the ire of Catholic bishops regarding some of her actions regarding abortion. Sebelius is Catholic, and while she is personally anti-abortion, she doesn’t believe that the law is the way to change people’s beliefs on abortion. Adoption and better public health is the direction she has approached combating abortion, and her actions have gotten results: abortion in Kansas decreased 10% during the six years she was governor of Kansas. However, Catholic bishops have vowed to refuse her communion if she continues to hold such public stances. I have a very high opinion and respect for Catholicism, but I think this action of the American bishops is flawed. Withholding a means of grace from committed and confessing baptized Christians is sacramental malpractice. (By the way... I know bishops are not perfect. Even United Methodist bishops have been known to make a mistake once in a while).

The reason this caught my eye is because this is the way I approach abortion – I believe all life is sacred. And I like our denomination’s stand on abortion: we do not affirm abortion as an acceptable means of birth control, and we unconditionally reject it as a means of gender selection, as well as oppose the use of late-term abortion. But using law to inform us of decisions of conscience in situations such as abortion simply doesn’t change hearts. And, more practically – I don’t think we should allow the government to “steal” the authority of the Christian Church. 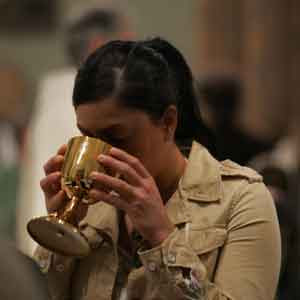 The authority of Jesus Christ comes from the cross and from grace. As the Apostle Paul said, the Law served as our “keeper” until faith came – in other words, the law wasn’t nullified, it was ful-filled. Christ calls us to use faith and grace to change the world.

I’m certainly not advocating getting rid of the law; the law provides us order. But the only way hearts are changed are by grace and faith. Refusing a faithful person communion simply makes no sense in the light of Jesus Christ giving us the sacrament so that grace may abound. We believe that Jesus becomes really present at the Eucharist – denying Jesus to the repentant Christian simply makes no sense.

All of that is well said.