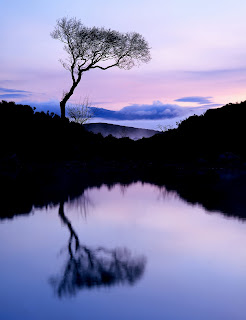 I am the world’s worst about taking vacation. Not working and sitting idle seems lazy to me. I am a workaholic. Some people praise me for that. Unfortunately, avoiding Sabbath is breaking a commandment. Not good.

I am allowed four weeks of vacation. I’ve never taken it all; I used to think it a sign of my “good” work ethic and devotion. But I am slowly realizing that not only is that flawed; it is possibly sinful.

In some ways, this is an American phenomenon. Most Americans are allowed two weeks of vacation. Brits average four weeks. Germans average 27 days. The French average eight weeks. Yet a third of Americans don’t even use all of their vacation time. Why are Americans reticent to take vacation? Here are a few of the reasons given:

(1) Job security: “My boss won’t like it.” However, studies have proven that Europeans are more productive in their work environments than Americans. Maybe if bosses knew that they’d encourage vacation rather than frown on it.
(2) Stress: Some people don’t know how to deal with down time, and the stress they carry from work into vacation. They also worry about the pile-up of email, messages, and to-do lists when they return.

Here is the catch: if we catch ourselves saying "I'm so busy... I just don't have enough time to complete all my work,” what we have just done is say that God didn’t make the day long enough! Now, are we wiser than God? Or are we defying the God of creation… who took a day off, too, and called it holy?

Sabbath-keeping just isn’t a nice idea. It’s one of the Ten Commandments. How can we get around not keeping it?